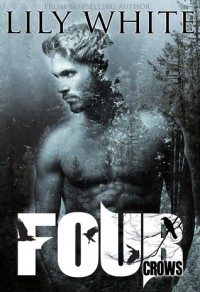 Women were meant to be respected. They were meant to be treated with care and protected against the injustices of the world, but I guessed that meant nothing to the thieves in the night- the monsters that fed on the fragilities and vulnerabilities of those who they considered weaker than themselves. 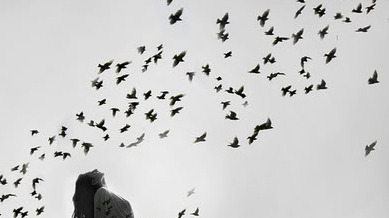 A young mother and child torn from the man who swore to protect them.
A soldier devastated not only after the atrocities of war.
A young girl with her innocence in precarious balance.
And a family of 3 men who would one day pay for their sins.

W.O.W. I’ve read Lily White in the past but that couldn’t prepare me for just how amazing this story was. I’m almost at a loss of words writing this review. Four Crows had every element a dark romance/thriller reader could dream of. Mystery, passion, violence, and a few major twists to keep the action at a steady pace throughout the book.

I'm a rabid dog off his leash, a hungry tiger uncaged, a feral wolf that's been injured and abused, only to be set free. 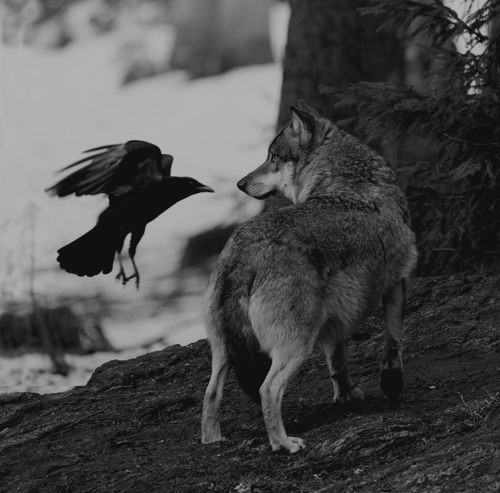 Elliott spent the last 14 years chasing the people responsible for stealing his wife and child away from him. After the police declaring the disappearances a cold case and many, many long nights, Elliott finally believes he may have found the individuals responsible. He sees an easy in- seduce the young daughter of the male ringleader of the trio of terror. Little does he know Maggie, the daughter, has a hidden strength she may tap into at any time. After all, blood IS thicker than water.

The sings of the father don't lie on the shoulders of his daughter. It's the sons that bear the weight.

Maggie has spent her life sheltered yet witnessed the atrocities committed by the men in her family. She dreams of freedom and to have a choice in her life. A choice to run, a choice to stay, just a choice period. When a stranger comes into her orbit she believes for once she may have a choice for her future, but any decision comes with consequences. 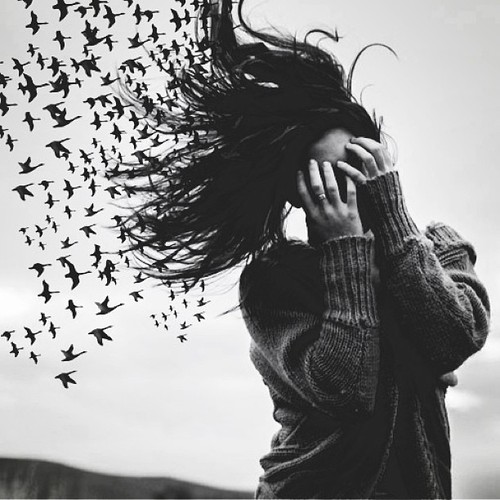 The dynamic between Maggie and Elliott was palpable and could be felt throughout reading. They were perfect prisms of light and darkness to each other. At about 40% I already had such a book hangover and a lot of the action was just starting to get good. The two characters were so dimensional and “real” my emotions were at an all-time high reading this.

I also enjoyed the author’s writing style where the atrocities surrounding Elliott’s family were left somewhat ambiguous yet also discovered throughout the course of the novel. There were no flashbacks in time to EXACTLY what happened to them but Elliott did finally learn the truth in a way an outsider can learn. It made the book all more real and even unsettling as well.

Overall, this book was gold. I can’t recommend it enough to readers across various genres- romance, thriller, mystery, horror- there is something in this story for everyone. xx

*Received an arc in exchange for an honest review*