"Do you know what it feels like when your future contains no pigment, no sparkle? Because that's what mine looks like. I have nothing...no one besides my sister."

Aster and Ivy are identical twins yet they couldn’t be more different. Ivy is the polished, artistic, and charismatic sister whereas Aster shows great insecurity and has many quirks. Chosen to be on the reality show, The Masterpiecers , Ivy is hoping for her big break in the art world. Contestants compete to win an elusive spot at the namesake school. While Aster is her biggest fan, Aster will be watching the competition behind bars. 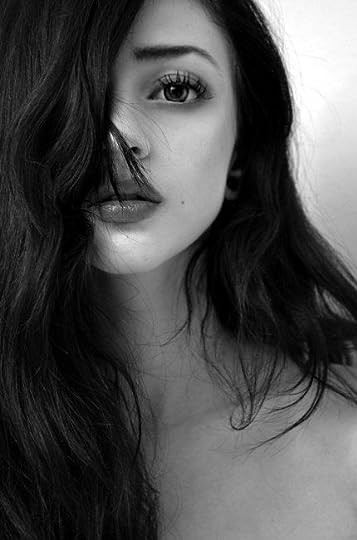 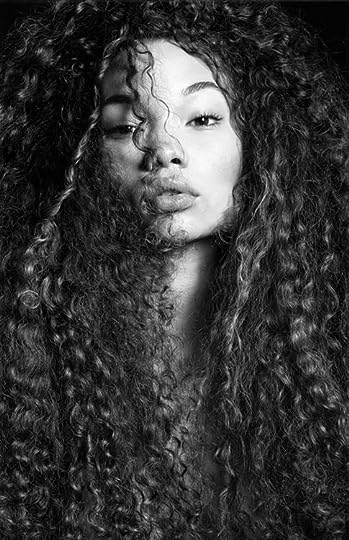 Awaiting release to a murder out of self-defense, Aster soon learns her sister doesn’t quite share the same adoration. Both of the girls have secrets. Both of them begin to start losing trust in the other. Who holds the truth?

I haven’t read a New Adult book in a lonnnggg time but I was pleased with how much I enjoyed this story! The premise was completely unique and unlike any other story I’ve read. There were elements of romance, intrigue, and crime. I absolutely loved it!

Both characters were multi-dimensional and the story continuously switched between their two viewpoints. Somewhat likable, somewhat unlikable I still found myself rooting for each girl despite their (heavy) flaws. Aster had tunnel vision while in her mindset as all of her mental energy revolves around Ivy. Will Ivy win? What is Ivy doing? Around and around we see how the dynamic between the sisters has evolved since their childhood. The “good” child and the “bad” child so to speak. 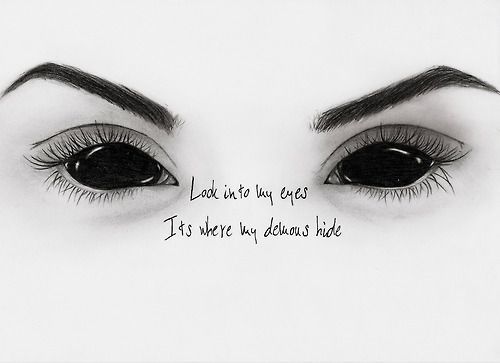 Although the story was fast-paced and exciting I did think some threads weren’t really resolved. I know there is a second book but I think a little too much never had closure- for example, we are still missing the connection between Aster’s “victim” and Ivy. I wanted to find out what REALLY happened there. I wouldn’t necessarily say this book ends on a cliffhanger but there is still a lot of story left- I can only hope all threads will be sealed after I pick up book toe. Overall an enjoyable five star read.

*Arc received from Netgalley in exchange for an honest review*