I used to be a sister, a daughter, a girlfriend and a friend. A poet, a dreamer and an honor student. But now. . .now I’m alone, left to fend for myself, with no one to look out for me. 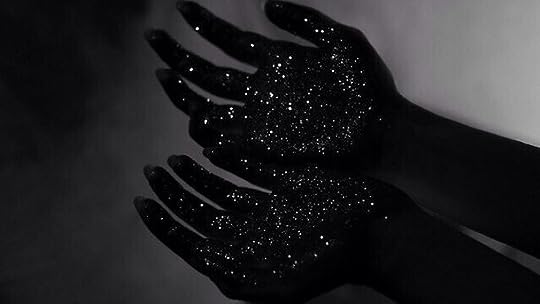 Born with a silver spoon, Prescott is no stranger to the dark underworld of wealth and prestige. Due to unfortunate life choices and circumstances, she has made her way to an additional wealth by street hustling. However, there are much bigger sharks after her and once she gets caught—her life is in the hands of a dark stranger.

Beat grew up poor and desolate followed by a young adulthood of prison for killing his abusive father. After his release, he owes Godfrey “God” Archer his service. One of his jobs is to keep watch on a little rich girl gone bad.

Rich girls love bad boys. The tattoos, the attitude, the danger. The hopelessness.

As two lost souls come together they learn they have more in common than their differences. Each with the same nightmare of an enemy, Prescott believes she can seduce her captor—and get him on her side to achieve her vengeance once and for all. 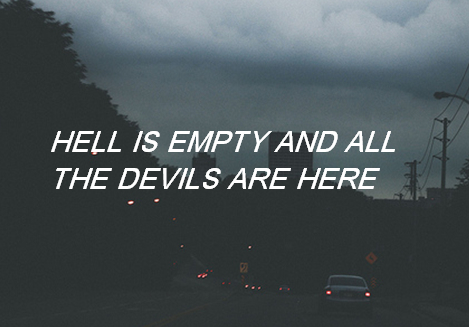 This was a new to me author and I greatly enjoyed the character dynamic. Prescott was refreshing in a sense that she doesn’t follow the typical trope of the “spitfire” kidnapped girl. I enjoyed how down to earth and real she was. Confident yet vulnerable without the typical bratty behavior we typically see in similar books.

Passion between Beat and Prescott was super intense and I could feel their connection even after their first meeting. They were a unique duo-again something new and refreshing. It’s hard to explain but I feel they were perfect complements to each other.

Blood to Dust was overall character-centric but the first half involved a lot of action and drama. Around 60% I found my attention dwindling a bit but the ending had some interesting revelations. I do feel there were a few too many loose ends that could’ve used tying up and I feel the pivotal end scenes were a little glossed over and “too easy.” Overall a really good story, perfect for sitting by the fire drinking a glass of wine, but I didn't get the gut-clenching feeling I normally search for. xx