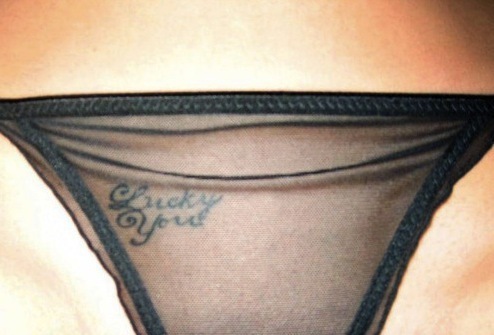 Lucky You follows 3 women from Arkansas as they navigate post-collegiate life with anything but grace and dignity. After reaching an emotional dead end, Chloe and Ellie decide to join Rachel in the Ozark Mountains to capture true “health.” Health is a way of living doctored by Rachel’s charismatic yet cult-like boyfriend, Autry. Here they renounce their vices from the “old world.”

The survivalist aspect of this book definitely had my intention but while reading I learned it was anything but survivalist. Each of these women became hauntingly ill both mentally and physically during the book so I was a little disappointed that the book intimated at survivalist when in reality it was more cult-like simplicity.

Transformation.
Rachel’s story line painted her as an enigma; we truly don’t know WHO she is because she doesn’t know WHO she is. Rachel absorbs a persona and becomes that persona. She has absorbed everything about “health” and is a shell of her former self.

Narcissism.
Ellie is right up there as a sexually addicted narcissist. Ellie enjoys the humiliation she receives and causes- she never lets anyone get too close and if they do- she discards them quicker than you could imagine. Of course, the female narcissist in this book is blonde and beautiful; desired by all men and envied by the women.

Worst nightmare.
Sometimes a girl’s worst nightmare- turning out like your mother. Chloe recollects the delusional paranoia she witnessed her mother endure as a child. Now as she reaches her mid-20s Chloe begins to suffer some of the same delusions.

Overall, this book was more of a character analysis than a “story” per se. You can’t escape the dark corners of your personality – no matter what. Anyone who has taken an Abnormal Psychology class would enjoy this book in my opinion. 4 stars xx